Special Offer: For a limited time, you can purchase an inscribed Hall of Mirrors paperback edition for $12.95 (plus tax and postage). LEARN MORE 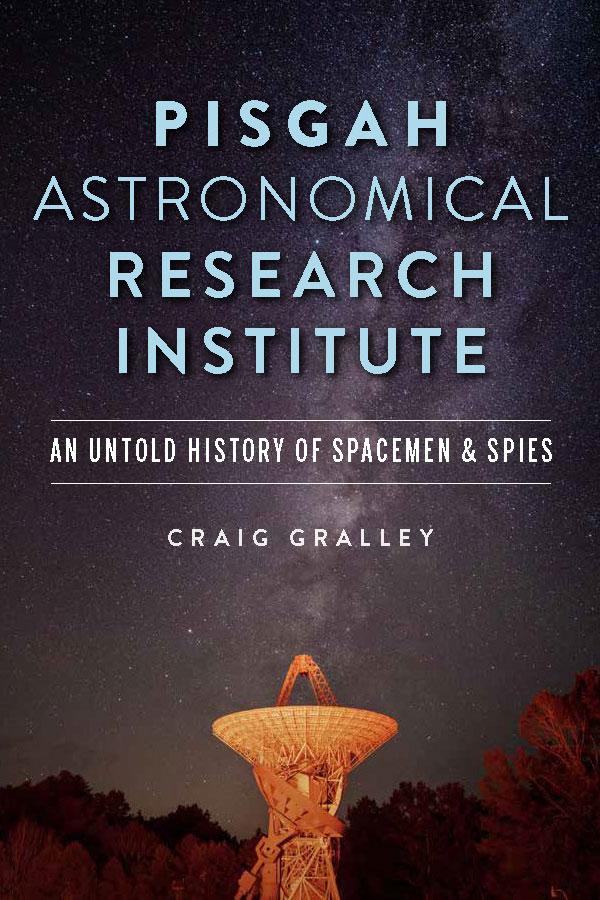 Coming April 24 from The History Press…

PARI: An Untold History of Spacemen and Spies

This amazing story of transformation tells how the small mountain community of Rosman, North Carolina helped to win the space race, the Cold War and became a model for science and space education.

All author profits are being donated to further PARI’s student science programs.

A “Best Book” of the Year
—Kirkus Reviews (Starred Review)

“What pervades this novel like a miasma is the sensation of being a spy . . . A fascinating, electric account of a heroic woman.”

“Engaging from the first page . . . Gralley makes you feel as though you are in enemy territory . . . Empowering.”

“You understand Dindy (Virginia) better than all the other authors. I’m sure she would have been tickled with Hall of Mirrors.” 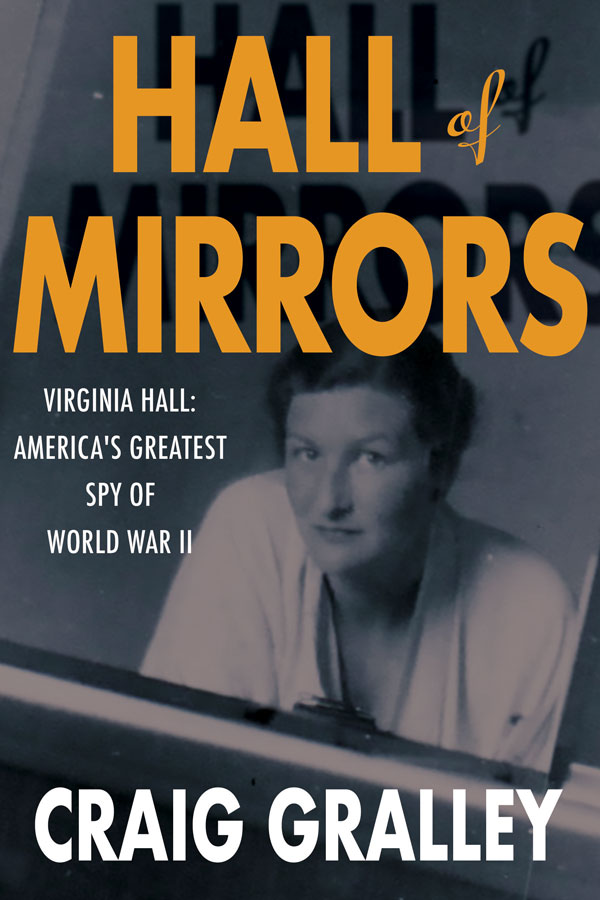 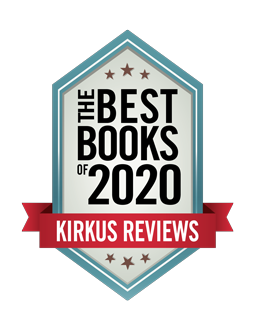 “Hall of Mirrors” is the little-known story of disabled spy Virginia Hall — the Allies’ first female spy to live behind the lines in WWII France.

Hall of Mirrors is told in Virginia Hall’s voice —as she would tell her own story. It’s based on the research and insights gained during Craig Gralley’s 30-year career with the CIA.

To see photos and learn more about Virginia’s life of espionage, click here:

In the winter of 1942, the Allies’ first female resident spy in France, Virginia Hall, was discovered by Gestapo Chief Klaus Barbie–“The Butcher of Lyon.” Hall’s only avenue of escape was across the rugged Pyrenees mountains. For three days and over 50 miles Hall dragged her prosthetic limb, nicknamed “Cuthbert,” through deep snow and ice. My wife Janet and I discovered Virginia Hall’s Freedom Trail in September 2017 and took this video of the mountains Virginia had to scale to reach freedom in Spain. The video was taken on the Spanish side looking northeast into the town Mantet, in France.

Read about Hall of Mirrors on CNN

Listen to the Interview

“She was a legendary spy. He worked for three CIA directors. Now he’s writing a novel in her voice.”
—Washington Post

Hall of Mirrors in the McLean Connection 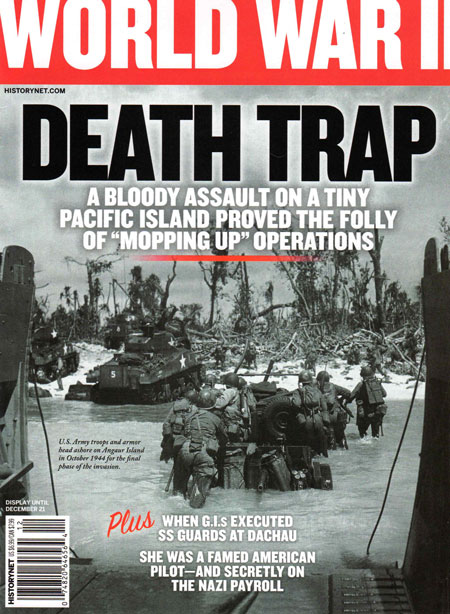 SLEEPER AGENT chronicles the life of American George Koval, a Soviet spy who infiltrated the US WWII atomic weapons program called the Manhattan Project. Koval, codenamed “Delmar” by Russian military intelligence, worked as a physicist in Oak Ridge, Tennessee and Dayton, Ohio.Though not for a lack of trying, author Hagedorn comes up short in providing conclusive evidence on the value of Koval’s espionage. Still, Koval received a posthumous award from Soviet President Vladimir Putin for being, “the only Soviet intelligence officer to penetrate the US atomic secret atomic facilities”—leading to intriguing supposition about what Koval provided his GRU masters. 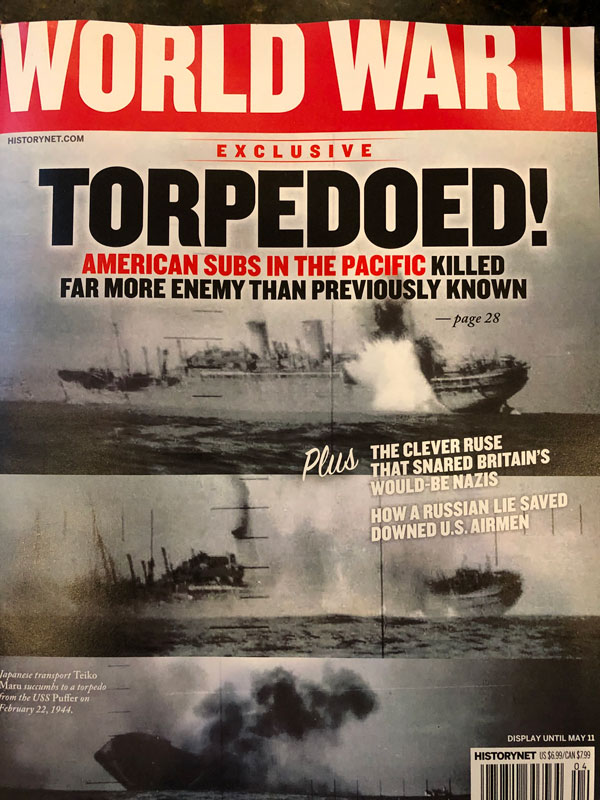 AGENT SONYA is the story of Ursula Kuczynski, a daring female spy for the Russians in WWII.  Given the codename “Sonya” by her GRU (Russian military intelligence) handlers, Kuczynski skillfully blended her public and clandestine lives, using her domestic roles–sister, wife, mother–to recruit to agents from unlikely places, all the while flying under the radar. Her biggest prize was nuclear scientist Klaus Fuchs, a German Communist Party member and arguably the most important spy of WWII. Macintyre is a master storyteller but it is meticulous research that stands out and brings “Agent Sonya” fully to life. 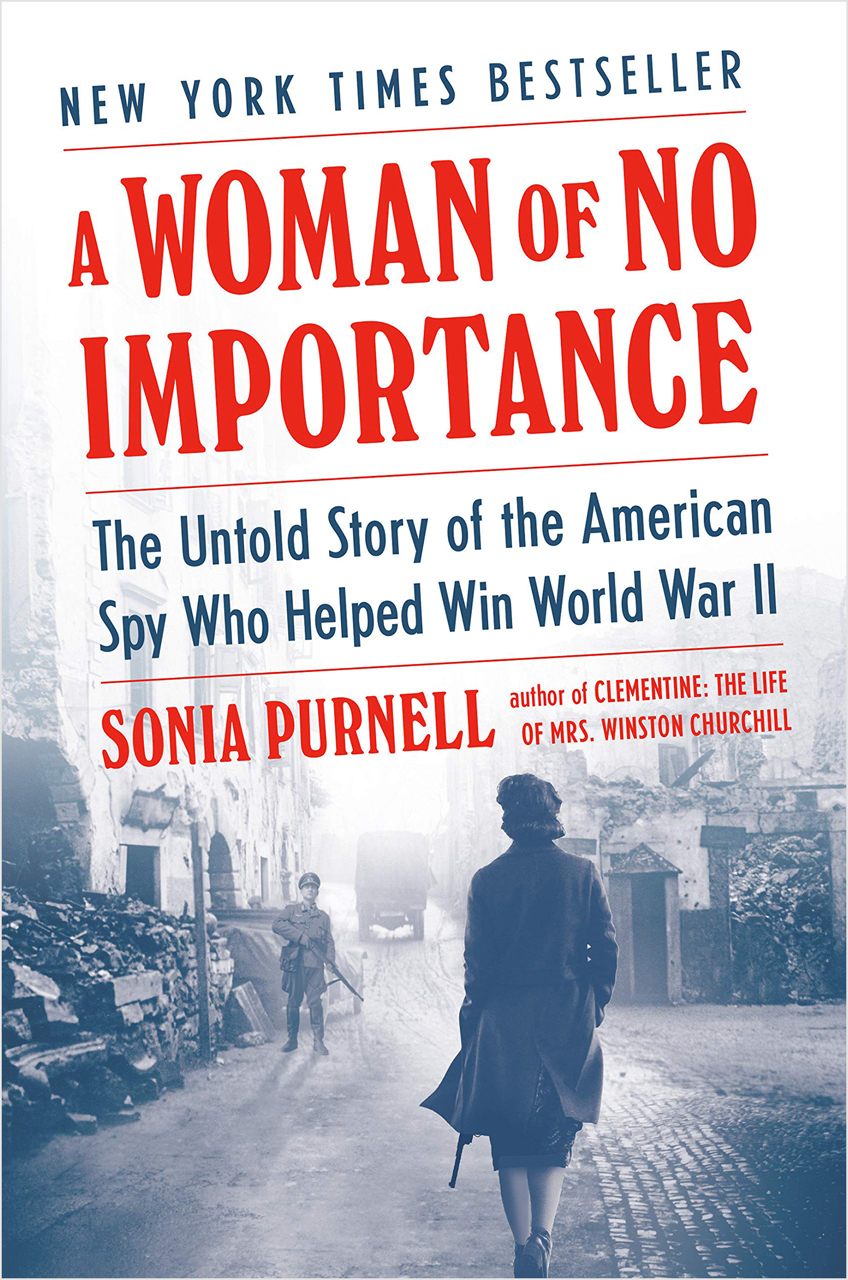 Studies in Intelligence: A Woman of No Importance By Sonia Purnell—Reviewed by Craig Gralley

Sonia Purnell’s biography of Office of Special Operations (OSS) and CIA clandestine officer Virginia Hall, A Woman of No Importance, is by far the clearest, most comprehensive review of Virginia Hall’s life to date. It is a fine exposition but it lacks insight into Hall’s personality, which could be revealed with greater knowledge of espionage and spy tradecraft. Still, the book breaks new ground and deserves to be on the top shelf of intelligence literature. 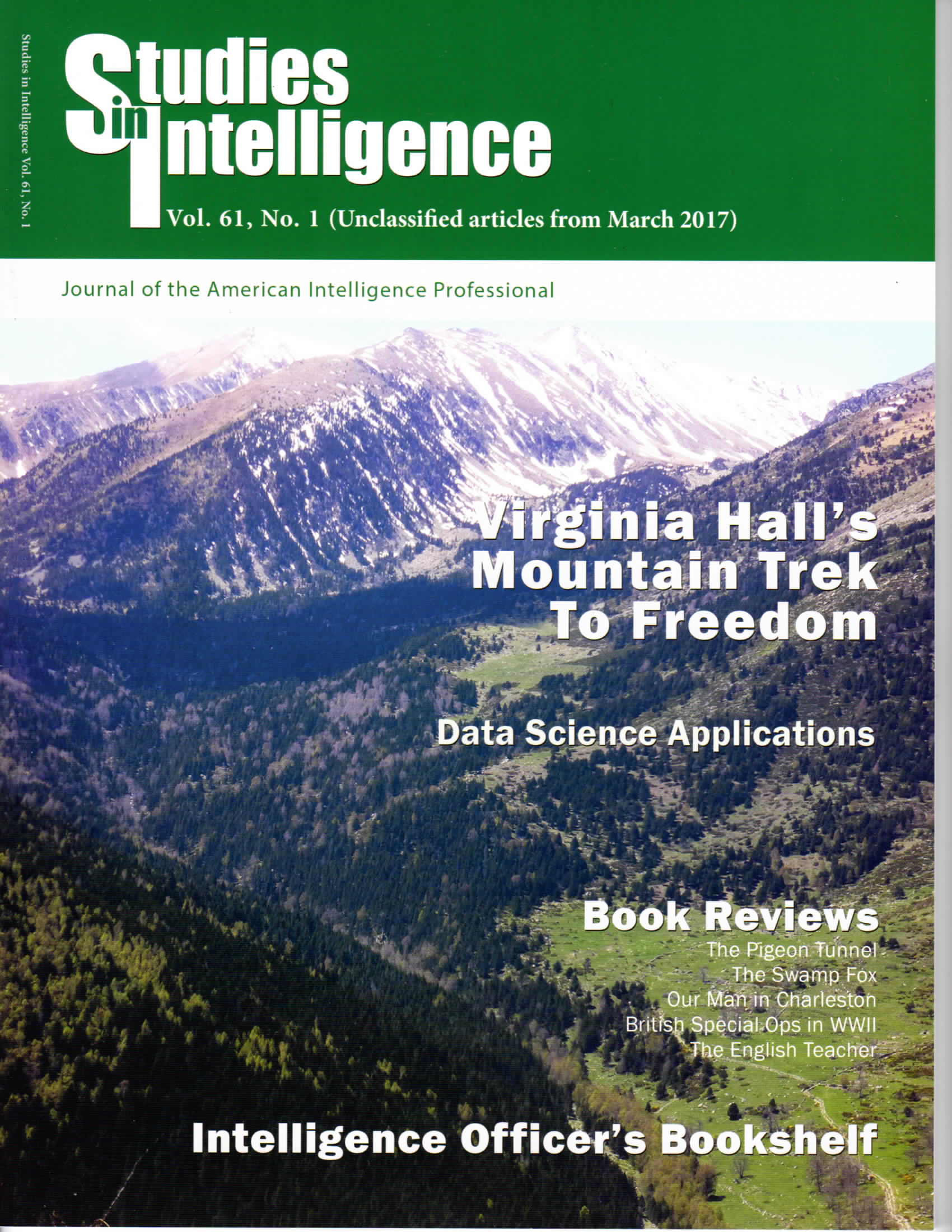 Studies in Intelligence: A Climb to Freedom By Craig Gralley

As a former analyst and writer for CIA, I’ve long been captivated by Virginia Hall’s heroic story.  I traveled to France, walked in Virginia’s footsteps, and discovered her escape route over the rugged Pyrenees.  My story, “A Climb to Freedom,” was featured in Studies in Intelligence—CIA’s premier journal for intelligence professionals.